Jack has built a career as an award-winning actor, director and performance coach. He has performed in countless TV shows, commercials and feature films (128 credits on IMDB). You most likely will recognize Jack from his series regular and recurring roles on Grace and Frankie, Z Nation, The Mentalist, Buffy the Vampire Slayer, Reno 911, Action, Ellen, and Drawn Together, and his appearance in the films Meet the Fockers, Down With Love, Rubber, Wrong, and Gods and Monsters.

Jack produced, directed and acted on the Lifetime Television comedy series Lovespring International. And he executive produced and starred in the feature film (and cult hit!) Girls Will Be Girls. 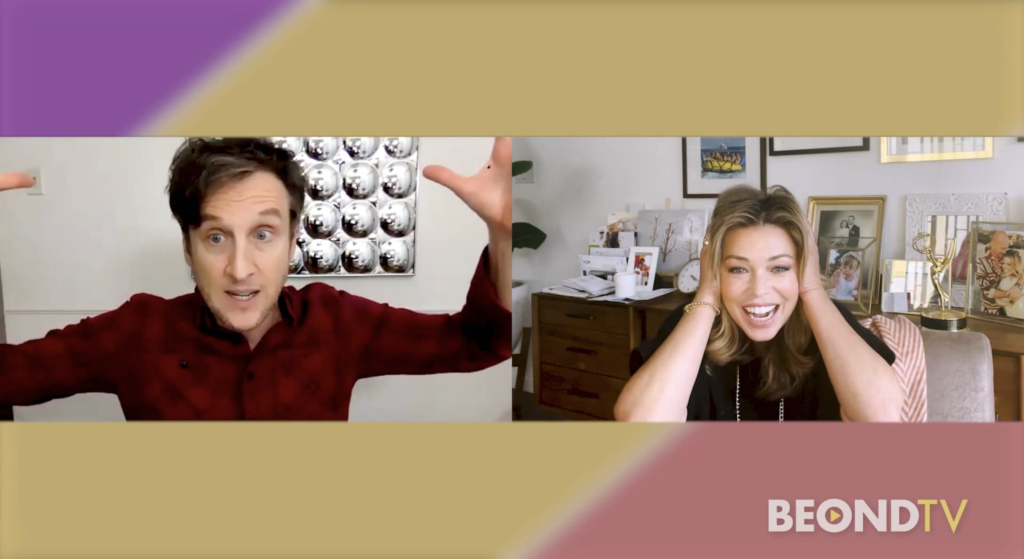 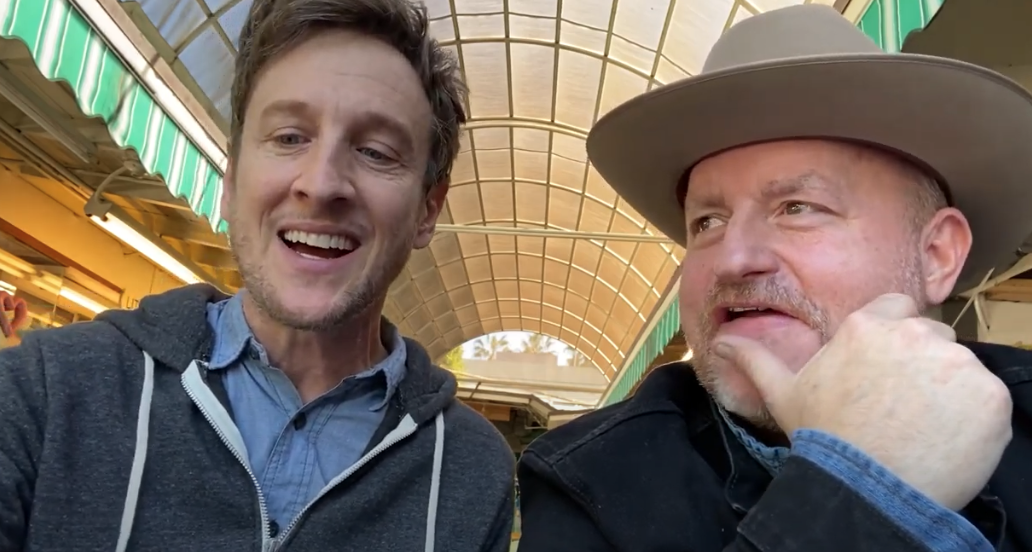 “The best way I can describe Jack is to have people imagine a mix of Martin Short, Edward Norton and Crispin Glover.”
Watch the Interview

Do you know Jack? SURE YOU DO! From TV series, commercials, and movies to his very own hit Broadway show, we had a LOT to talk about! Enjoy this fun and informative interview!
Full Interview 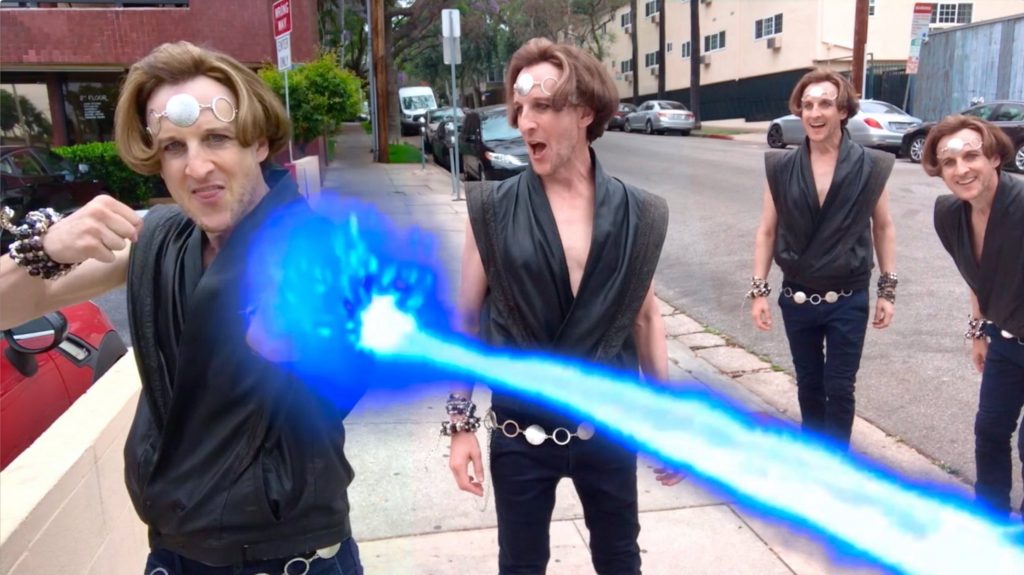 “I’m so happy that I met Jack. I used to dread auditions, but now I have a great time. He completely unlocked what was locked in me. I seriously couldn’t have done it without him. His words of wisdom are always with me.”
Allyson Hannigan

How I Met Your Mother, Buffy the Vampire Slayer, American Pie

“After years of doing comedy, it was difficult to trust that I was ‘enough’. I love that Jack coached me in such a way as to make me feel that I could take the risk to not be in a safe zone. He started me down the road to doing more serious stuff.”
Andrea Martin 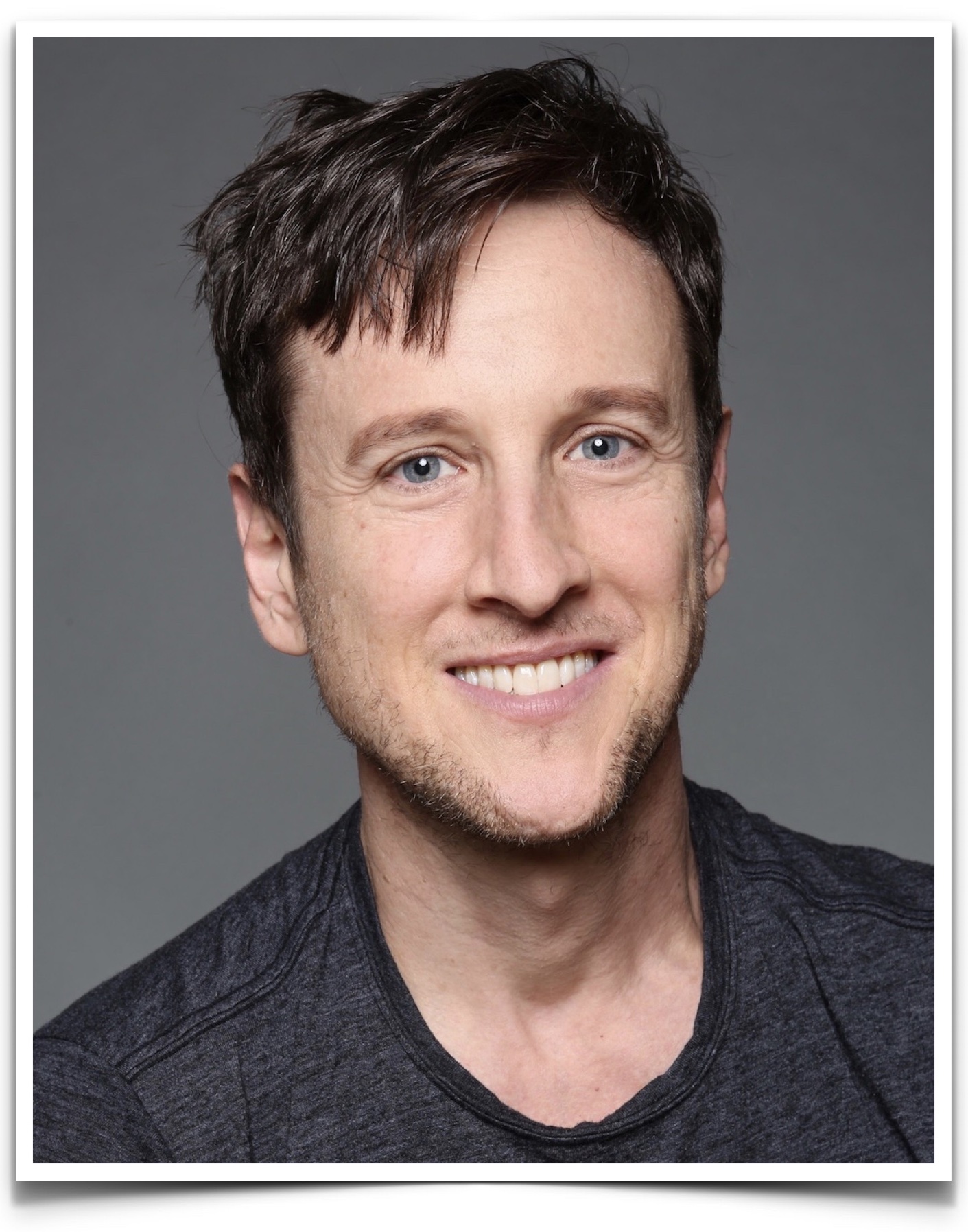 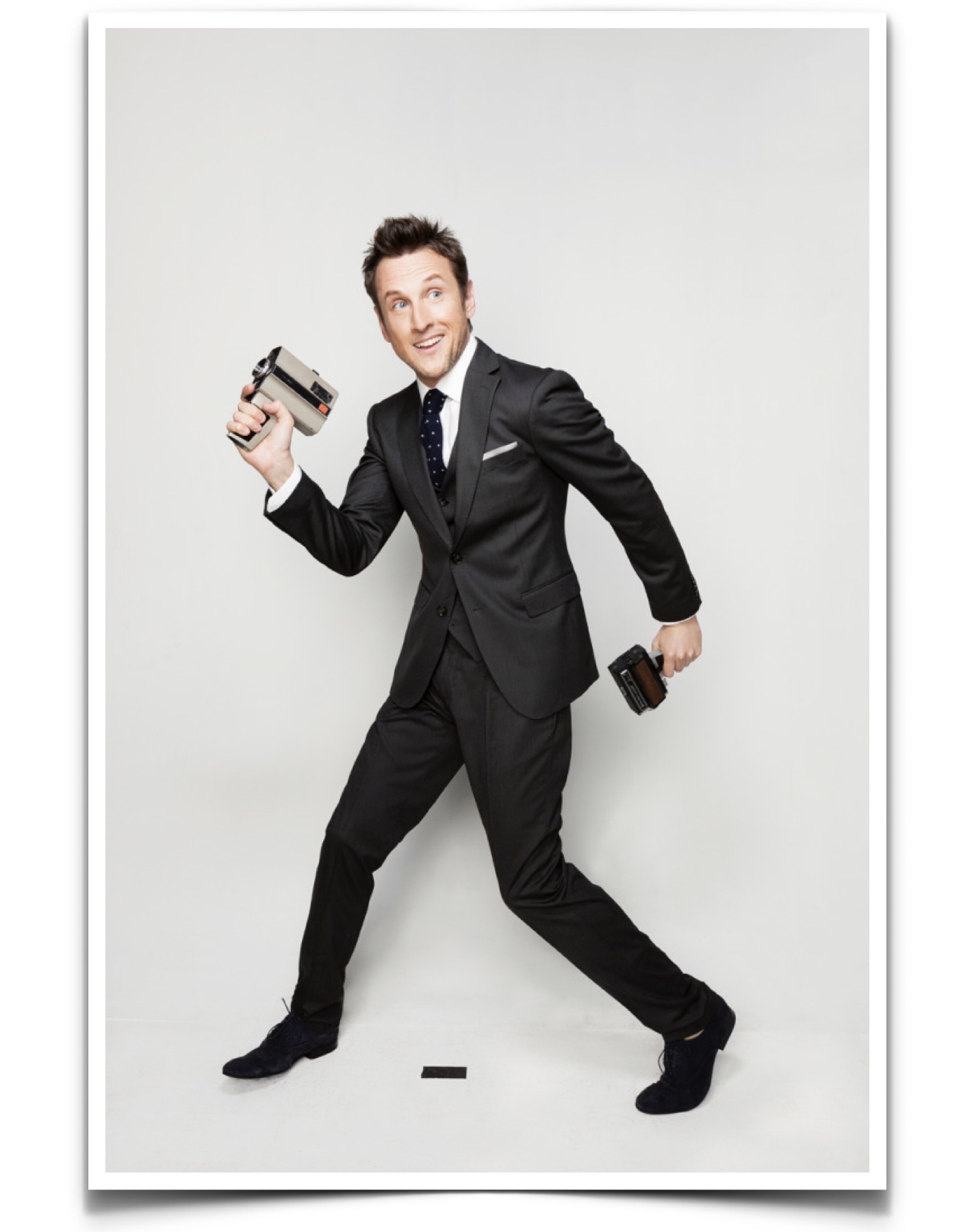 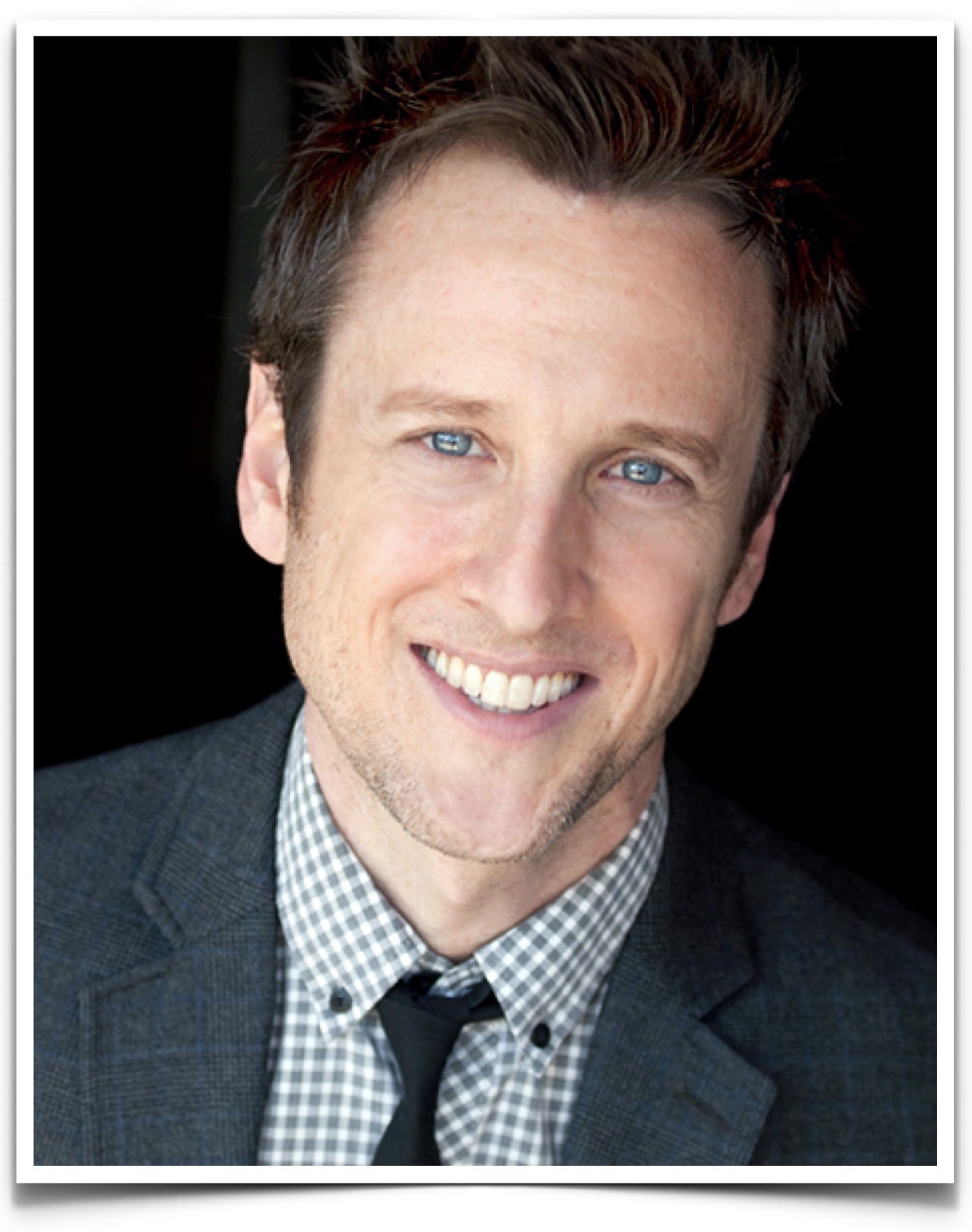 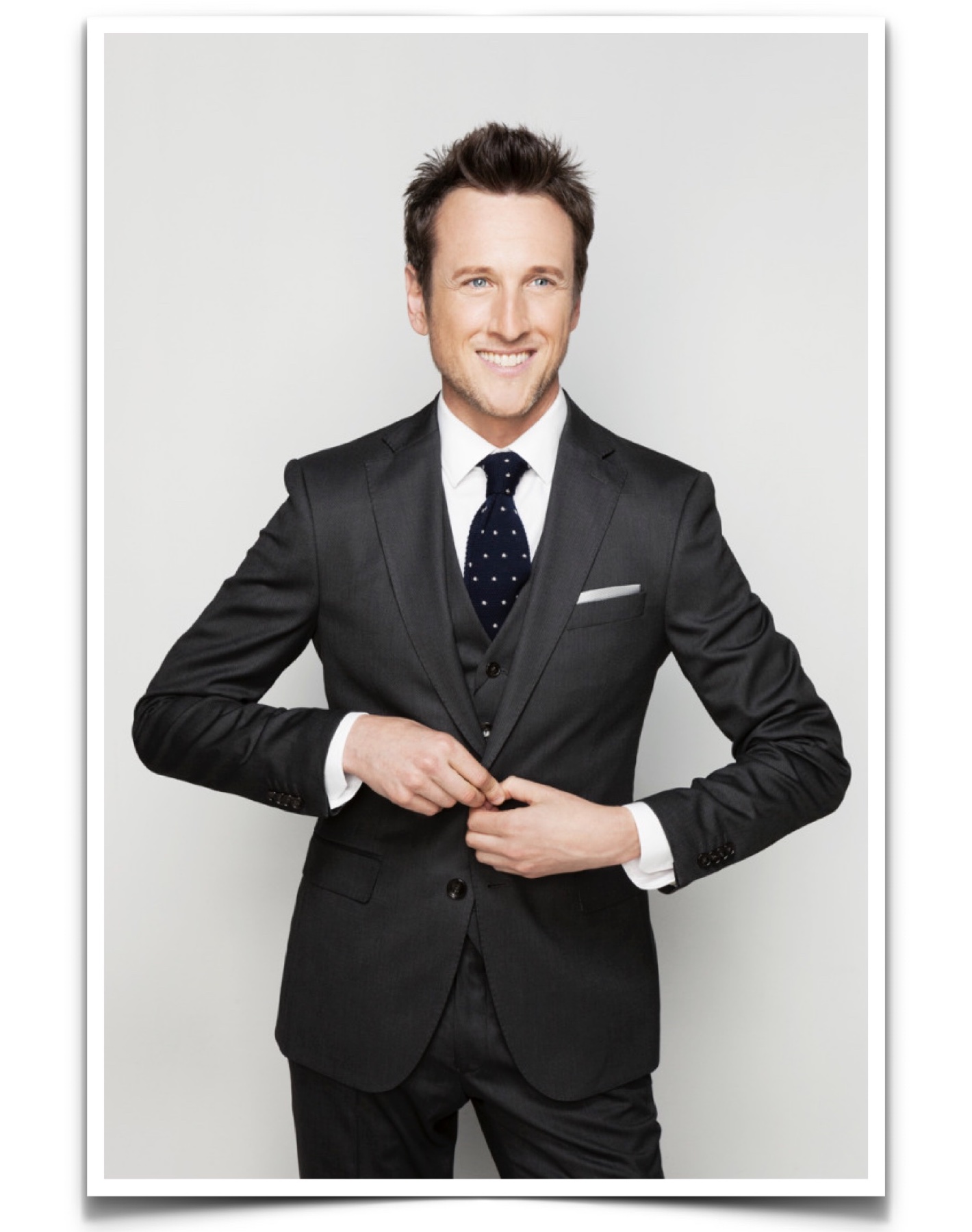 If you would like to be notified when I am scheduling an online or in-person teaching event, please fill out the form below.

When reaching out for work, please contact
Ted Bender at Principato-Young Entertainment at: 310.274.4474